#PassportToMP: Go Jump in a Lake 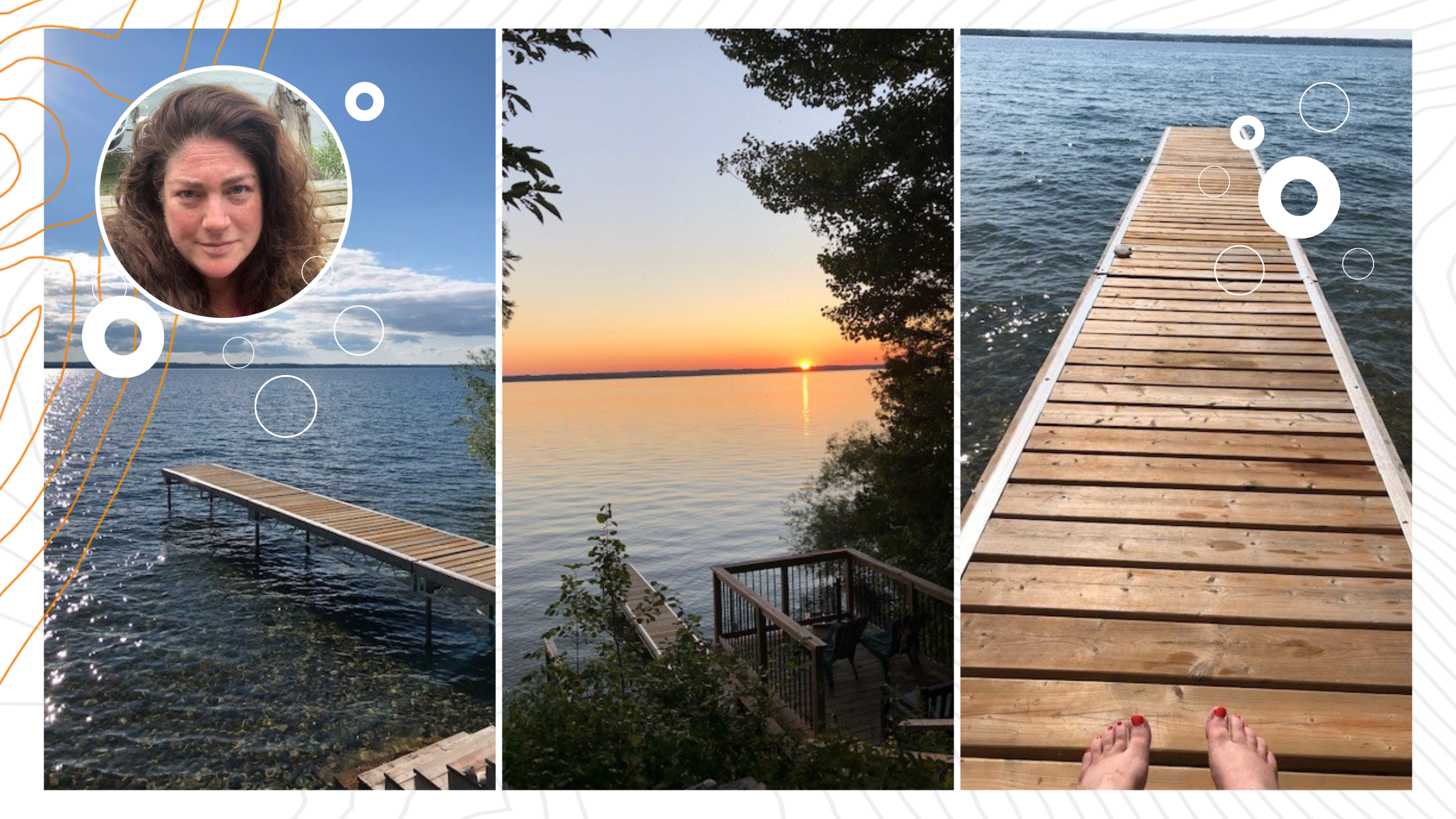 What do you do when your boss tells you to take a long walk off a short dock?

After a couple of years of working from home and staring at the same view, Media Profile’s President, Alison King, announced a new Work Away Benefit. All MPers have the opportunity to work from anywhere in the world, with up to $3,000 in support for travel expenses and accommodation. We can work remotely for a minimum of 2 weeks and up to an entire month. We have to work regular hours but are encouraged to take vacation time during our Work Away.

For me, the big question became: Where do I go? As a single mom whose daughter goes to sleep-away camp for the entire month of July, the world was my oyster. I had a month to myself to go wherever my heart desired, passport at the ready. I was inspired by, and somewhat envious of, colleagues who had used their benefit before me to travel alone or with friends and family, going to destinations as varied as Costa Rica, Florida, San Diego and Europe.

After being cooped up for so long, the more I thought about possible destinations, the more overwhelmed I became. Did I want to travel with a friend? Would I be comfortable travelling alone? I had what felt like the Cheesecake Factory menu of worldwide destinations in front of me, and I didn’t know what to order. What became clear to me was my desire to be outside and, ideally, by the water. After being in my condo for so long, with the idea of a vast horizon calling me, I wanted to push myself out of my comfort zone (to some extent). 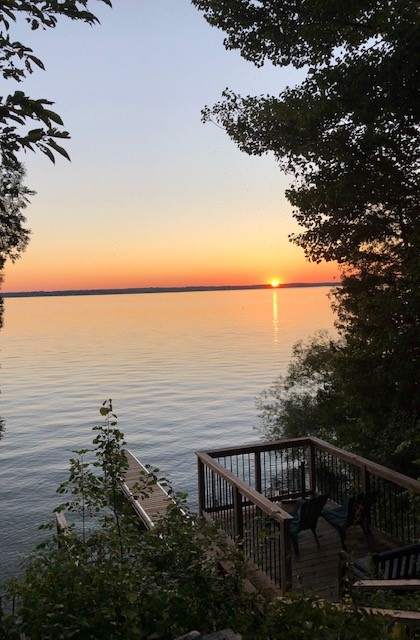 I decided I felt most comfortable staying local, so I took a leap and set out (sort of) solo to a cottage on Snake Island. Being alone on an island for weeks with nothing but surrounding cottages was a big step. I like people and noise. Here, there were no stores, cars or restaurants. I did, however, have the security of being next door to my friend’s cottage. I joined them for meals, morning coffees or evening cocktails. So as much as I was alone, I also had a secure safety net ready to go.

Even with my friends directly next door, I thought I would go nuts for the first two days—it was simply too quiet. The unease of the stillness did not last long, and soon enough, it transitioned into calm perfection. I set myself up on the covered porch of the cottage to work, staring out at the lake, and acclimatised very quickly to the peace and beauty of the island. I became rather enthralled by the array of birds that visited the feeder and welcomed visits by vacationing dogs running free on the island.

I worked outside all day, every day, and while highly productive, I also found myself more relaxed than I have been in years. When the pull of the lake was too strong to ignore, I went down to the dock and jumped in, hoping that upon my return, no one would notice I was on a Teams call in a wet swimsuit. It was the ideal Work Away for me, and I couldn’t be more grateful.

So, the next time the boss tells us to go jump in a lake, I’ll be the first one heading towards the dock.

Curious to learn more about MP’s adventures abroad? Stay tuned for future Our Take #PassportToMP blog posts where employees will share their work away experiences. 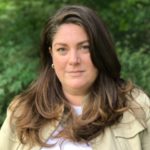