Why paying a living wage matters 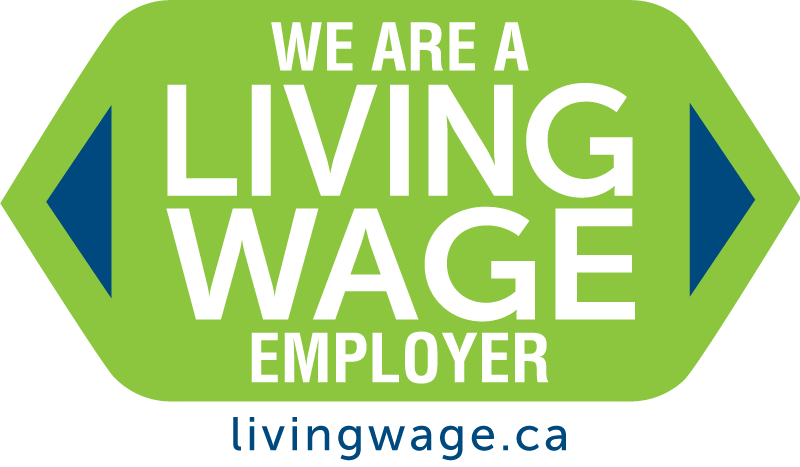 This week is Living Wage Week and for the first time, the organizers of this important awareness initiative, the Ontario Living Wage Network, have decided not to release updated living wage rates as they usually would on the first Monday of November.

It’s been an unusual working year and given resources and key factors that go into the updated calculations, the pause is warranted.

However, this year of all years, Ontario Living Wage Network has been encouraging local organizations to continue to apply for certification as more and more Canadians are working for low wages.

Media Profile has been an Ontario Living Wage Employer for more than three years – this is something that we’re extremely proud of. In 2017, we were recognized at the Champion level for our commitment to paying all employees, including interns, a living wage.

We are now one of 332 organizations in the province committed to paying a living wage, which, in Toronto is $22.08/hour. Living Wage Employers are responsible employers who care about their employees and the community. They recognize that paying a living wage constitutes a critical investment in the long–term prosperity of the economy.

The PR industry has a bad reputation for taking advantage of free labour by hiring interns and not paying them for their work – work, which is often equivalent to a salaried, entry-level, employee. Not so at Media Profile, we pay all of our interns a living wage. In fact, Senior Account Director at Media Profile and Code Black Founder, Maxine McDonald, recently wrote about the importance of paid internships as part of the Code Black Communicator Network’s Manifesto for the Eradication of Anti-Black Racism in the Communications Industry.

Since our inception in 1985, we have always believed in paying people for the work they do. This is part of our culture of fostering a dedicated and healthy workforce – one where all people deserve to be paid fairly and treated with respect.

Next
The new realities of hiring