The art of the video interview 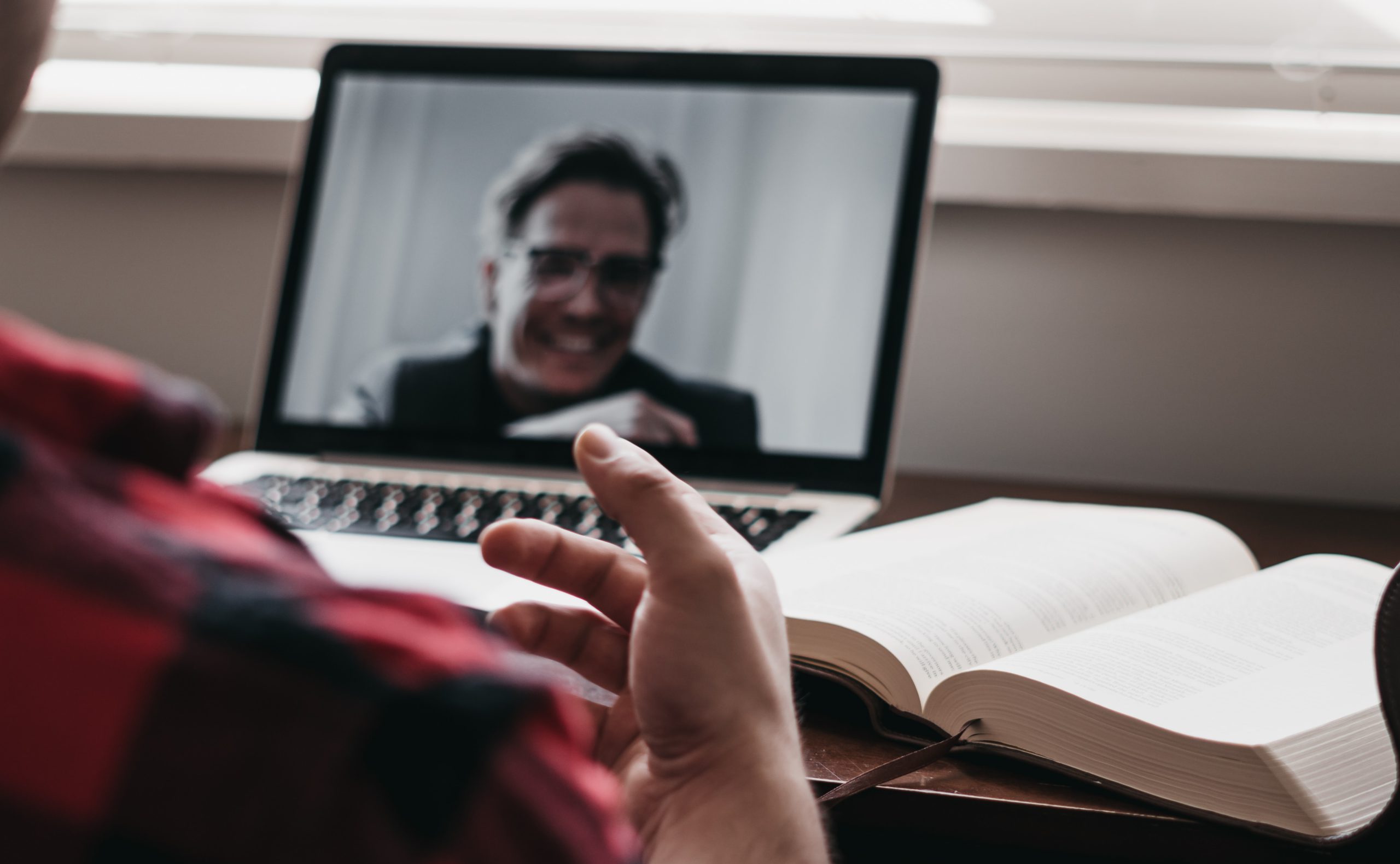 His phone rang in late March 2017 after South Korean president, Park Geun-hye, was arrested on suspicion of bribery and leaking government secrets. It was an international bombshell and likely one of the biggest stories of Kelly’s career. On the day of his BBC interview, he put on a suit, a crisp white shirt and a sharp red tie. Seated at his desk in his home office, he was ready to engage the world except for one small detail – he left the door unlocked.

Kelly affectionately became known as “BBC Dad.” He was thrust into the global spotlight not for his astute take on a geopolitical disaster but rather, an extreme case of Murphy’s Law in media relations when his family burst into his office and stole the show. Most can agree that this was nothing more than a freak occurrence, but make no mistake, this example is very often used in media training sessions.

You’re probably wondering why we’re devoting blog space to Robert Kelly and his family’s story. It has everything to do with the fact that Skype, Zoom, Teams and GoToMeeting have become part of our everyday work life. Broadcast studios were shuttered in March and producers have told us that home office video interviews are here to stay.

Over the past four months, we’ve coached our clients through the art of the video interview and created a helpful checklist.

Here are our top three tips:

Want to learn more? Get in touch.